Fake Antivirus Software -The Most Persistent Threat On The Internet, How To Be Aware? 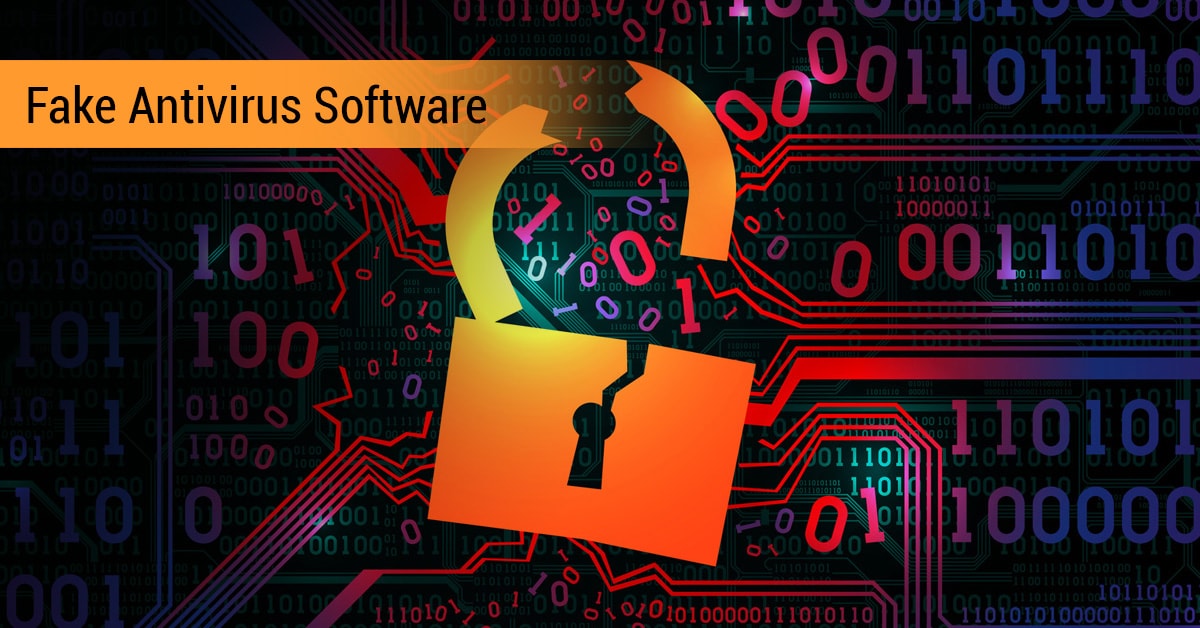 Cyber criminals are continually searching for better approaches to manipulate users on the web. One of your most grounded lines of barrier against having your own information and your cash fall under the control of a cyber criminal is to stay mindful and watchful.

It takes on the appearance of real software, however, is really a vindictive program that coerces cash from you to fix your PC. Furthermore, this new “antivirus” program incapacitates your genuine security software that you as of now have, making it a priority to remove.

What To Look For?

The principal thing you must do before getting connected to the internet either open or private is to ensure your antivirus is enabled. Fake antivirus can be found in emails on messages, before opening the connection check the address of the sender. This goes for the attachment also. On the off chance that the attachment is open, this can open a rootkit which could affect the PC with the fake programs such as diver update, Mind spark, advanced system scans. Same is the case while surfing the web, for instance, you type ‘’Free antivirus software’’ to secure your PC. This will acquire a list of URL’s in Google for you to tap on and download. Ensure you check the spelling of the URL to the site and the word AD does not show up with the URL.

Never introduce any program without investigating the reputability of the organization offering it first. Just because an organization seems reliable in their commercials doesn’t mean they are. Indiscriminately tapping on a URL or pennant promotion could lead you to a malevolent website or permit Viruses and Malware to be downloaded onto your PC by means of a botnet you probably won’t know about. The more you realize the more secure you are, so never dither to take quick research before making any move.

How To Identify Fake Antivirus?

Advertising can likewise be pushed in different ways as well – the installation of fake programs can prompt a wide range of shocking outcomes and one of those might be the addition of inline promoting, for example, words on a some site page which all of a sudden appear to be underlined and link to undesirable spots, including betting and pornography destinations or pretty much whatever else that can procure a pretty amount for whoever is behind the fake program introduced in your PC.

How Does It Actually Work?

Fake antivirus notifies you to scan your PC for infections and malware, and after that, it gives you an urgent message that your PC is infected and action is required. You will be then notified that you can expel the infection by acquiring the full version of the fake security software and if you will click on buy, you need to enter your card details. Never click on buy or put in your card details, in light of the fact that this software is made by cyber criminals for their benefit. On the off chance, if you will give your card details, they can misuse it for their benefits.

Some Of The Fake Security Software Are:

Steps To Keep Yourself Secure

There are a few steps by which you can decrease the danger of coincidentally introducing fake antivirus on your PC:

An increasing number of individuals are associating with the web each day and, as they become progressively mindful of the dangers on the web, so the requirement for security items increases.

Cyber criminals take advantage of any chance and offer fake security software which is just an intelligent extension to their money making acts.

These are most of the programs that attempt to convince you that your framework is infected when it isn’t. It attempts to coerce you into paying for the full version of their scanning process to apparently dispose of the considerable number of infections that it finds. At this point, your lone arrangement is to dispose of all fake antivirus programs. Let’s see how we do it:

Restart your PC and continuously press the F8 key on your console. It’s somewhat precarious, yet when done right, you will be taken to a screen that has a menu with various options like safe mode, safe mode with command prompt and networking, etc. safe mode with networking gives you web access in the same, it proves to be useful for updating your security frameworks on your PC.

Open up your default browser, click on Tools then Options. At the point when the click the Advanced tab. Under Reset settings, click Reset and then restart your browser be it internet explorer or chrome.

As Mentioned before, it’s significant for you to keep yourself mindful of the most recent tricks that are out there. We’re continually doing our best to stay up with the latest threats and offer tips to shield your gadgets from them. Your security is what we want, however it ought to be your priority.

If you think that your system has been infected by a fake antivirus, and you don’t have the best possible security software introduced to keep it protected, you can utilize our antivirus software sweeping any infection to battle the issue. With the correct security frameworks in place and awareness of the dangers existing on the web, you can be progressively prepared for any threat coming in your way.