Scared of Scareware? Here’s How Not to be! 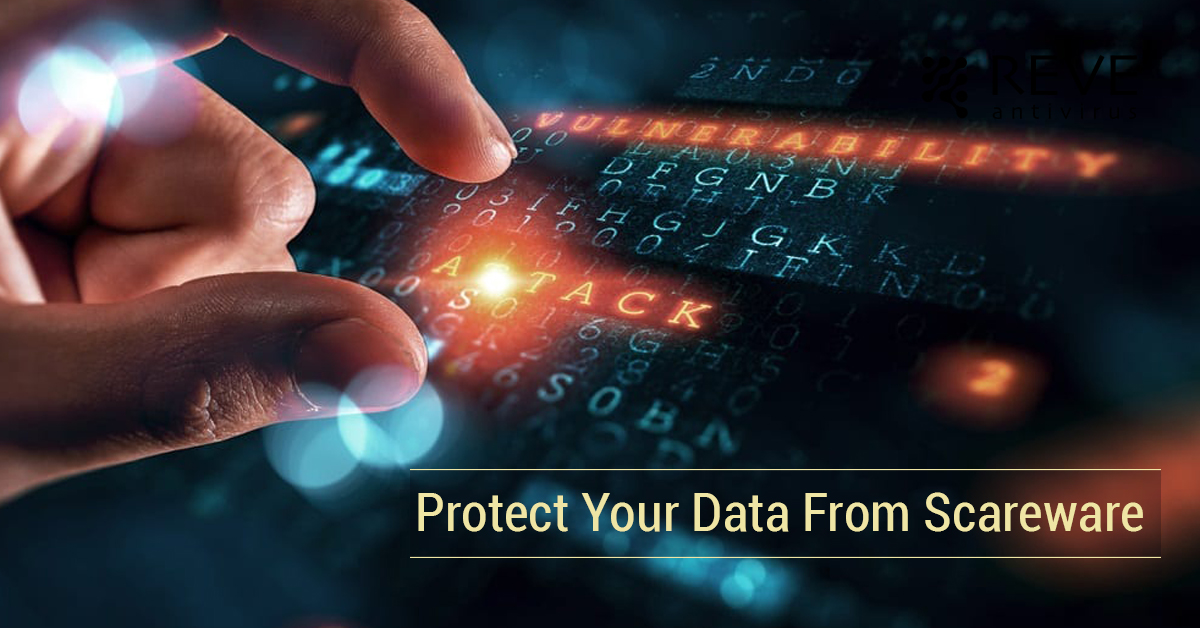 Scareware, as the name suggests, is a form of malware that is known to cause shock, anxiety and threat amongst users and persuades them to purchase bundled software. These software packages look like legitimate security programs but are otherwise malicious software such as a fake antivirus.

A Few Examples of Scareware

How To Avoid Scareware?

Since cyber criminals are developing new ways and techniques to target users with scareware attacks, the following recommendations would help online computer users in avoiding such instances.

If there is something unusual happening in your system, for instance, your desktop icons are replaced by some unknown icons, then it is a clear indication that your PC has been infected.

Never get frightened up and take immediate action like clicking on a Download button. Just stop and think whether there is something fishy or not. In case you are not sure, just press Ctrl+Alt+Delete and choose ‘End Task’ for the program.

Get an up-to-date and reliable internet security software for your PC as it will reduce the chances of such malicious attacks on your system to almost negligible.

This happens quite rare. In case your system has been badly affected by scareware and nothing seems to work, then format your system and reinstall the OS. However, use it as a last resort.

In a study done by Google in the year 2010, almost 11,000 domains were found to be hosting fake antivirus programs. Such is the impact of scareware and therefore it becomes quite crucial to take preventive measures beforehand so that you don’t have to face these attacks.

Kanika Sharma is a cyber security writer and digital marketer. For the past 5 years, she has been writing for various technology blogs. Being an engineering graduate, her background allows her to connect with cutting edge technologies and relate them to real world scenarios. When she is not writing, she loves wandering around the hills, as exploring nature excites her the most.