Parental Guide For The Anonymous App That Comes With Snapchat 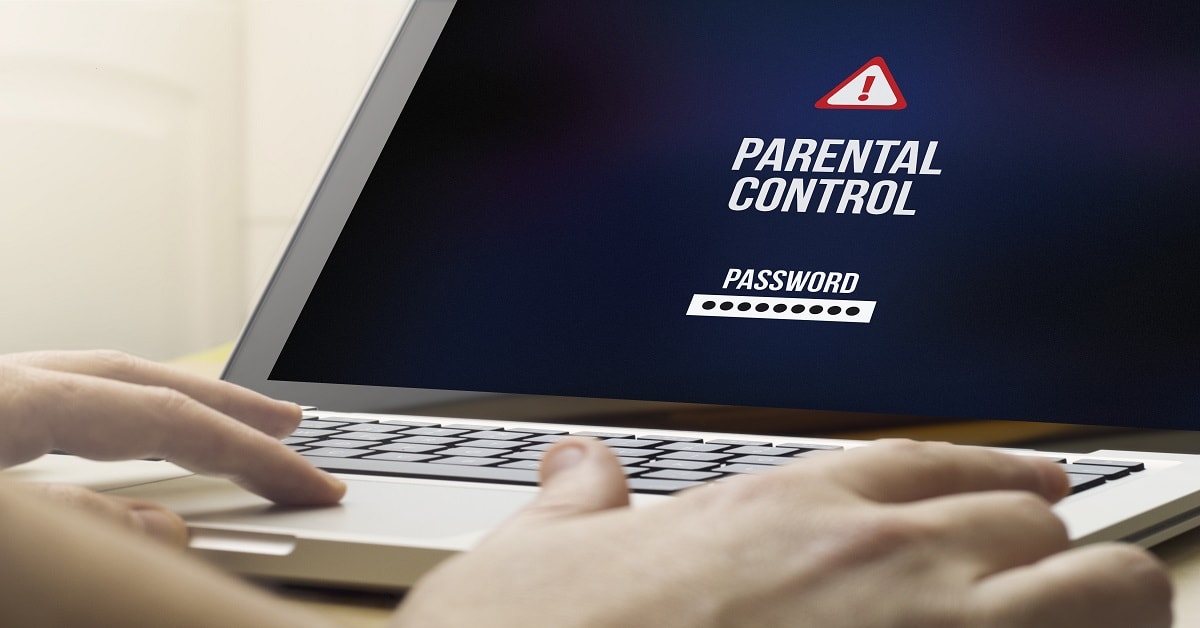 Before we delve into the real issue, let us first under what is Snap chat and why people love it. Snapchat is like any other messaging app that can be downloaded free in your phone and used to share photos, videos and other items, just like Whats App or Messenger. But it is more in demand than the others, mostly among the young people, because of its unique features different from other applications. One of them is, the messages that disappears after a few seconds. That means, you take a picture using your camera phone, then select the recipient(s) from your contact list. Next you decide how long you want the message to be visible, you can select up to 10 seconds and click send. It is the same process for the recipient as they get messages from other apps and they have to tap to view the text. And once the time limit expires, the message disappears from the phone, leaving behind the details of the sender.

Another feature that promotes its desirability among the youngsters is its drawing tool of making pictures, doodle on top of other photos, or add text to photos. This element can be used even when you are talking to the person and sending them edited pictures together. You can take a picture or make a video (called snaps), add filters or other effects and share with your friends.

But like every good thing has a downside, so does this program. Though it is as addictive to teenager as to the elderly because of its various filters and stories that can get you fixated on it, at times it can be a serious cause of misuse of time and money if you are thinking of using it for advertising your product. It is different from other social media practices as it doesn’t allow to comment or like the photos and videos you share, which makes it furthermore difficult to know who viewed the post, and what they think or feel about it.

The latest threat in this app is the added feature named YOLO, an acronym for ‘You Only Live Once’, that is quite in vogue with the teens these days. It is a free add-on feature, so when users connect it to their accounts, the user can add a sticker to their Snap chat story that invites their followers to give them feedback or ask them questions anonymously. The user can choose to reply the questions in their stories. It is kind of like Instagram where you allow people to ask you questions in the stories but the difference is you can see who is responding to the question.

Teenagers love this because they can make a connection without having to share their identity. There have been other apps before with the same feature, like- Curious Cat, Ask.fm, Sarahah. But YOLO gained quite a fame without any solid marketing. Every person likes to know what other people think about them, namely, when someone compliments them about how adorable he or she looked in the new outfit today or how they liked his or her poem on life in class, the list is never-ending. With this honesty app, anybody can compliment anonymously and ask varied questions raising the curiosity among the kids.

Even though it is quite a popular app, YOLO can be a types of cyberbullying too. As users can comment offensive remarks without attaching their name making it difficult to identify the offender. Google store has banned similar anonymous apps respecting the accusations of hate speech and bullying. Because of this unique feature, YOLO can bring out the worst in a kid.

YOLO officially warned users that if one sends inappropriate or harassing messages to other users, their identities will be revealed. Some reviews exposed that those who received these types of messages didn’t get to know the offender. Instead, the comment simply disappeared.

While it is not possible to simply make your kid stop using an application as it will cause a lot of rebellion, you will have to make your child understand about the risks involved in using such kind of app. You have to;

You can find numerous applications that are made skillfully every day. While some become famous in a short span of time, like YOLO, others fade into the background. You need to keep an eye on the type of apps your kid is using on the phone. To make it not investigative kind, you can pretend by asking them about any app they are using and their interesting features. But you should have a thorough knowledge about all of them too. If you find any disturbing element, it is always better to block unsuitable apps and websites.

Shatarupa is an experienced Content Writer with a demonstrated history of working in the publishing industry. Skilled in Editing, Blogging, and Creative Writing. Strong media and communication professional with a Master's degree focused in English Language and Literature from Gauhati University, Guwahati.