What Is DDos And How To Prevent Your System From It? 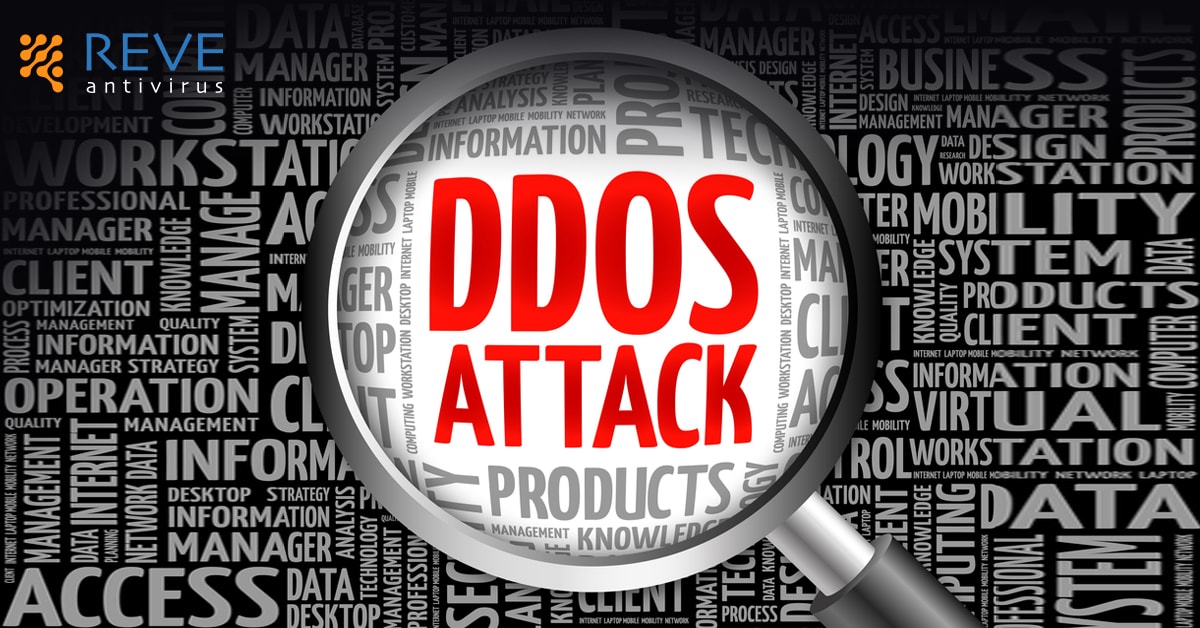 Distributed Denial of Service (DDoS) is a cyber-attack which begins by exploiting one computer system and gradually gains control over other vulnerable computers to attack a server, website or other networks. The hacker attains these computers under command and target systems with malware which causes them to slow down, crash the structure or even shut down along with dismissing services to authorized users. It is like a network congestion which stops the flow of incoming vital mails or data by flooding them server with hoax packets. There are number of viruses that can damage your computer beyond repair, but DDoS seems to be the really complicated one to detect as it is spread across multiple channels. It has been the cause of major financial losses for eminent companies as well as small business enterprises.

It is different from Denial of Service (DoS) as DoS attack uses one network to connect and flood a system with large extent of traffic and confusing the server to accept legit traffic generating the website to become inaccessible. While DDoS uses multiple networks to connect and flood the targeted server with malicious traffic but from one central location.

In simple words, this attack obstructs network services or connectivity that causes denial of services to users of intended resources. Now let’s go through some of the variations of DDoS attacks that are deployed to freeze and take over a website.

The ‘three-way handshake’ means it engages in the process where the client sends a SYN packet to the server to commence the connection; the server responds by sending an acknowledgment or ACK packet; lastly the client returns an ACK packet to declare the delivery of the packet and establishes the connection to send and receive data.

Since there are various forms of DDoS attacks and you never know which one you have to face, it’s suggested to take some precautionary measures to with stand these attacks.

Although it is difficult to perceive a DDoS attack, you can get a notion about it by clues like the server slowing down, inconsistent connectivity or network shut down. Before panicking take some time as most network links are defective. If the duration of lost network and other glitches is more than usual, it’s time to take action.

There are regular traffic which are pre-approved and are handled effectively. But some unnatural traffic can also include the attackers in packets, so you can develop a strategy where the packets are interpreted individually or compared with other request, and are accepted only when found legit. It can be time-consuming process, but it is better to be safe than regret later. There are many factors that are in stake here as a DDoS attack can lead to loss of reputation, brand debasement and the most important, loss of valuable customers. So it is advised to invest some money on productive antivirus software.

Shatarupa is an experienced Content Writer with a demonstrated history of working in the publishing industry. Skilled in Editing, Blogging, and Creative Writing. Strong media and communication professional with a Master's degree focused in English Language and Literature from Gauhati University, Guwahati.