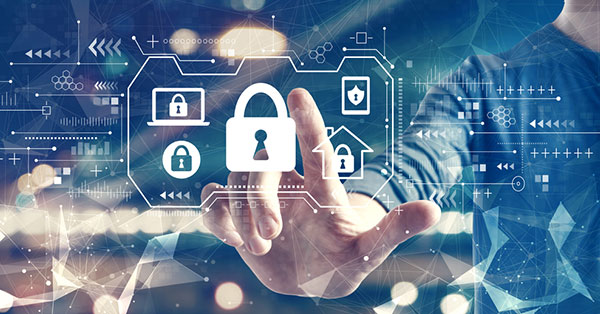 Verizon’s DBIR, one of the most-read and referenced data breach reports in cybersecurity, is considered the definitive source of annual cybercrime statistics. Verizon expanded the scope of the report to include 16 industries this year including Asia-Pacific (APAC); Europe, Middle East and Africa (EMEA); Latin America and the Caribbean (LAC); and North America, Canada, and Bermuda that faced the most data breaches. This year the study is based on an analysis of a record total of 157,525 incidents. Of those, 32,002 met Verizon’s quality standards, and 3,950 were confirmed data breaches.

Some notable statistics are given below according to the report.

Some important analysis based on the report:

From Verizon’s DBIR this year, it can be said that, autonomous endpoints are the future of cybersecurity that can self-heal and regenerate operating systems and configurations. Nowadays, there are several cybersecurity companies offering endpoint security. Ultimately, increasing the security of endpoints for creating a safe & secure workplace as well as preventing data breaches will shape the future of cyber security. 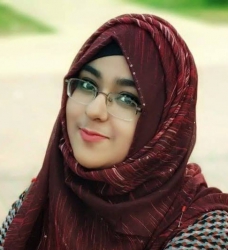