Antivirus Or Internet Security, Which One Is Better?

Many of us often get baffled with two similar terms naming Antivirus and Internet security. Yes, they provide services that are comparable and fall under the same niche. However, there are some obvious differences among them. One is a standalone product defending your PC’s basic cybersecurity mostly with regular signature updates whereas the other ensures you a safe and smooth web browsing experience. 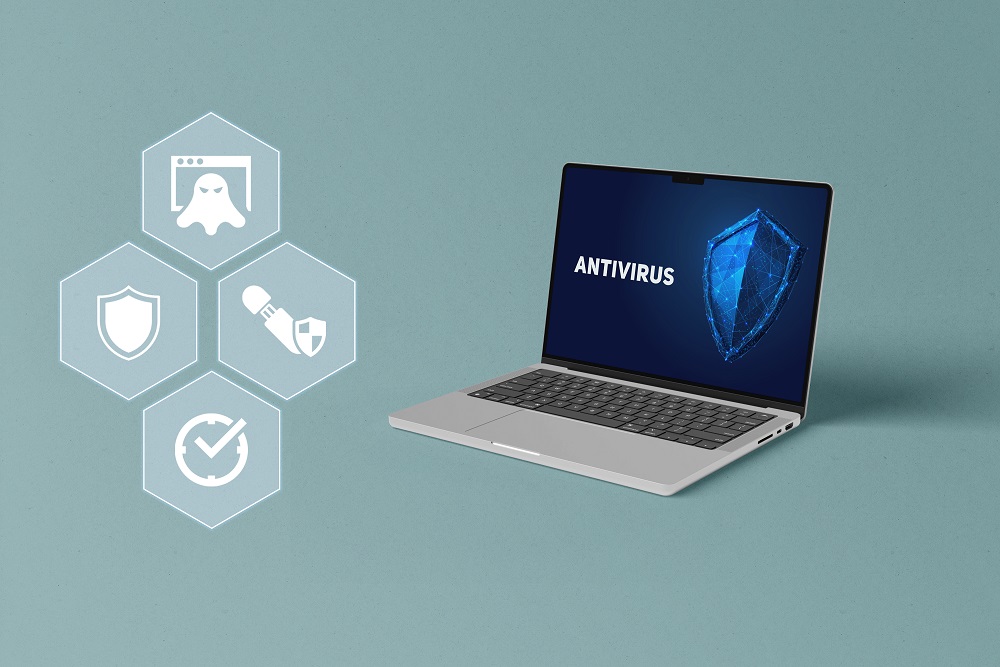 Less Expensive, Standalone software to fight against the cyber threats your PC faces.

Antivirus is a standalone software. It protects the PC from malicious threats coming from the outside. That threat could come from the internet or any other media like a USB drive or a CD / DVD.

Antivirus softwares mainly works by comparing signatures. That means, every harmful malware or virus in the world is found out and tagged by the antivirus service provider. When any new files are entering the PC antivirus software looks into its signature and compares if the new file is harmful before letting it enter. These signatures are updated in a regular interval so ensure maximum protection.

A few features that an antivirus software provides are 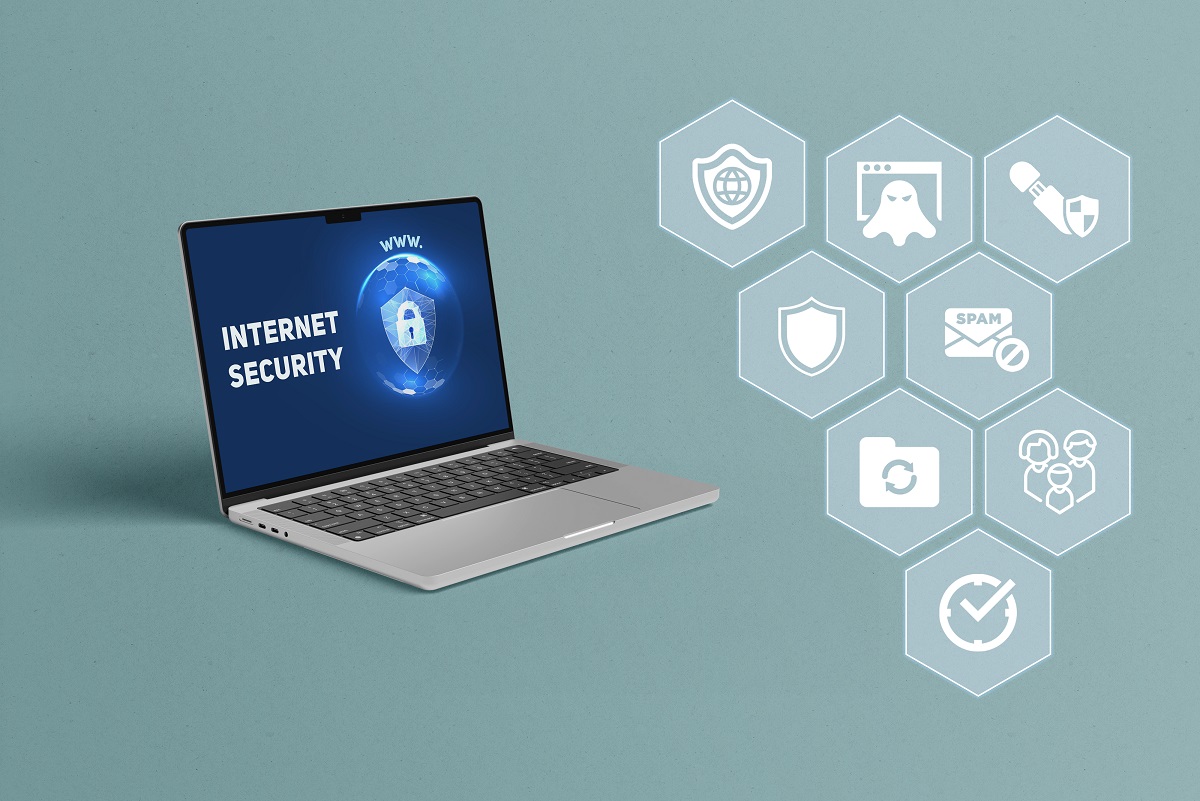 All of Antivirus and some more

In simple words, internet security includes every feature an antivirus software has and then some advanced features of its own. It not only protects your pc but also enhances your overall browsing experience. Basically it’s a collection of multiple cybersecurity features such as

Antivirus or Internet Security? Which one is for you?

So, now comes the important question, which one should you get, antivirus or internet security? Well, that completely depends on the type of the user. If you plan to use the PC only for personal usage and not too worried about advanced features, then the basic protection of an antivirus software might suffice. However, it’s highly unlikely that a computer in the current world would never be connected to the internet. Hence the probability of an attack sourcing from the internet does remain. So, it’s always safe to go for the extra bit of security by choosing a modern and powerful Internet security solution.

Now as you know about both antivirus and internet security, is there anything which is even superior than internet security? As a matter of fact, yes there is! It is called Total Security and as the name indicates, it is the complete security you can have for your PC for personal use. To know more about it, you can visit the renowned cybersecurity provider REVE Antivirus’s website.