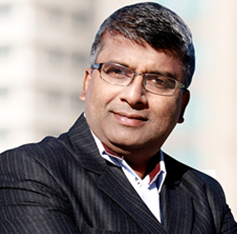 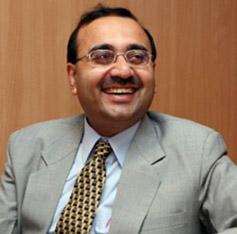 Sanjit Chatterjee is the CEO of REVE Antivirus and one of the directors of REVE Group. He has been associated with the brand since its launch. Sanjit is responsible for strategy formation & decision making to position REVE Antivirus in India, Bangladesh & the Global Market. 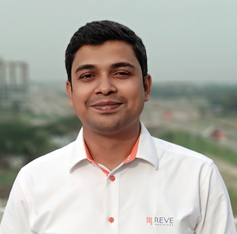