Why Cybersecurity Software is Required Over Windows Defender? Top 5 Reasons

If you’re a user of the world famous operating system, Windows, congratulations, you’re using the most used computer operating system worldwide. As the provider of the most used OS worldwide, Microsoft also provides regular updates to their product. All the genuine users of Windows 10 started getting Windows 11 updates from October last year. However, when it comes to cybersecurity, the built-in product from Microsoft, Windows Defender is not the most famous one. Even though it has seen some improvement over the years, still users complain a lot about this free antivirus software. In this article we will try to discuss the drawback of Windows Defender and why you need specific antivirus software protection even if you have genuine Windows installed on your machine. Let’s look at the top 5 reasons below 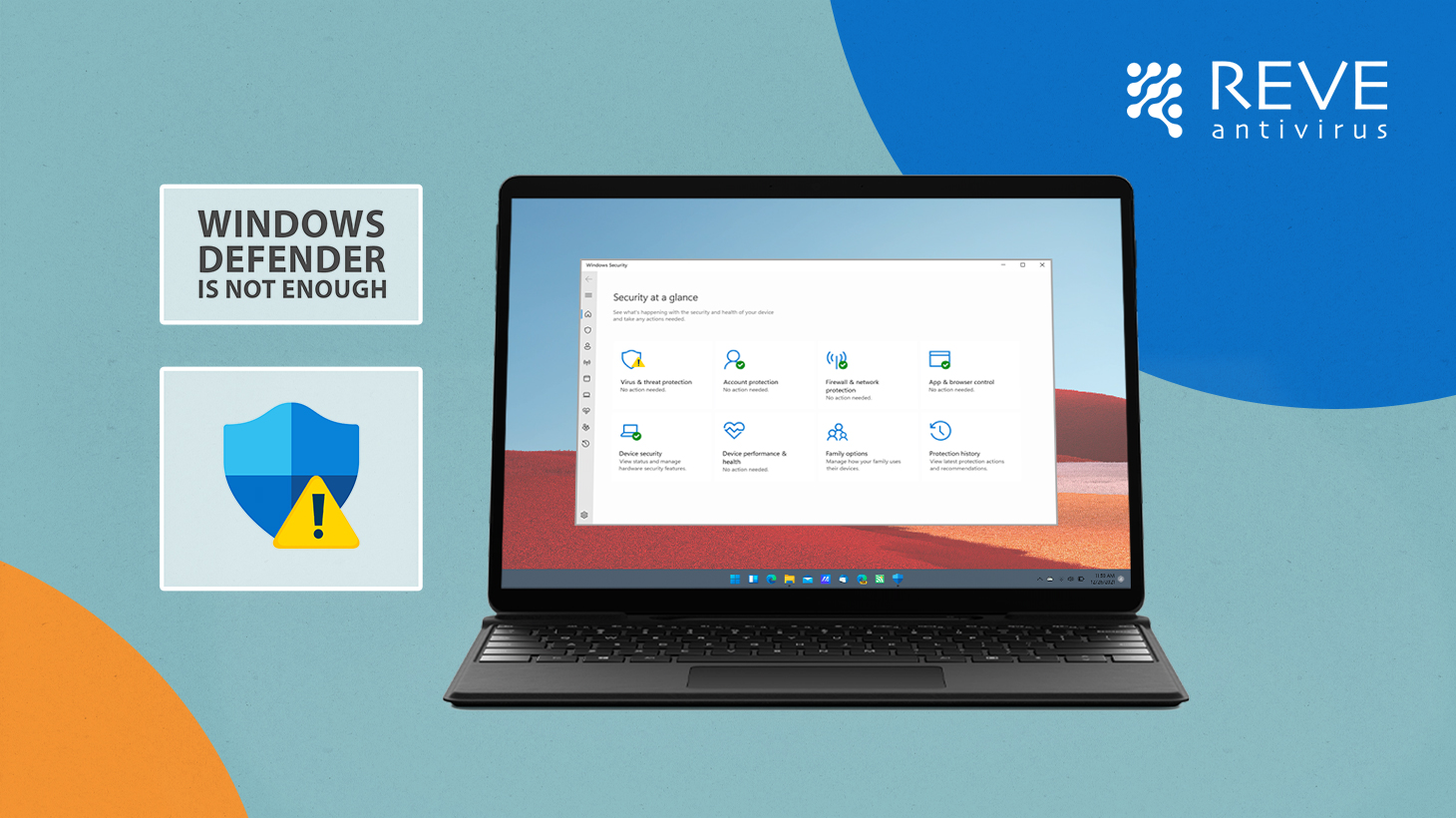 Even though not the best, the newer versions of windows defenders are somewhat ok, the old versions are simply outdated. It was reported in several cases that, defender is simply failing to restrict the malware attacks. If your or all of your organization’s PCs are running on older versions of windows and there is no cybersecurity software installed, they are just sitting ducks against a cyber attack, which is a major drawback of Windows Defender.

Users have endless complaints against several issues of windows defender. There are reviews right in the Microsoft Community Page with verified genuine windows users complaining that windows defender has been very unhelpful and occasions where defender is unable to block adwares or malwares.

If It Says It’s Free, Probably It Isn’t

One of the widely argued reasons for using the default antivirus on windows is that it’s free, a user does not have to pay any extra money to get security. While Microsoft is loud about this feature, there is a catch that many discover only later into the journey. To get the best protection from Windows Defender, it’s essential to use Microsoft products only.

That means even if you’re not paying for security, to get the best of the “free” protection, you need to pay for the Microsoft Office 365. You lose the flexibility of using alternatives like LibreOffice or Google Workspace while being secured. Windows Defender would also not cover security for famous video communications software like Zoom, you are forced to use Microsoft Teams for that. Above all, some key features (like parental control) are only available on Microsoft Edge and on no other browsers. And if you want to put some control on your kid’s iOS or Android device, you’ll require a subscription for Microsoft Office 365, there goes some extra bucks for supposedly “free” cybersecurity and shows a major drawback of Windows Defender. 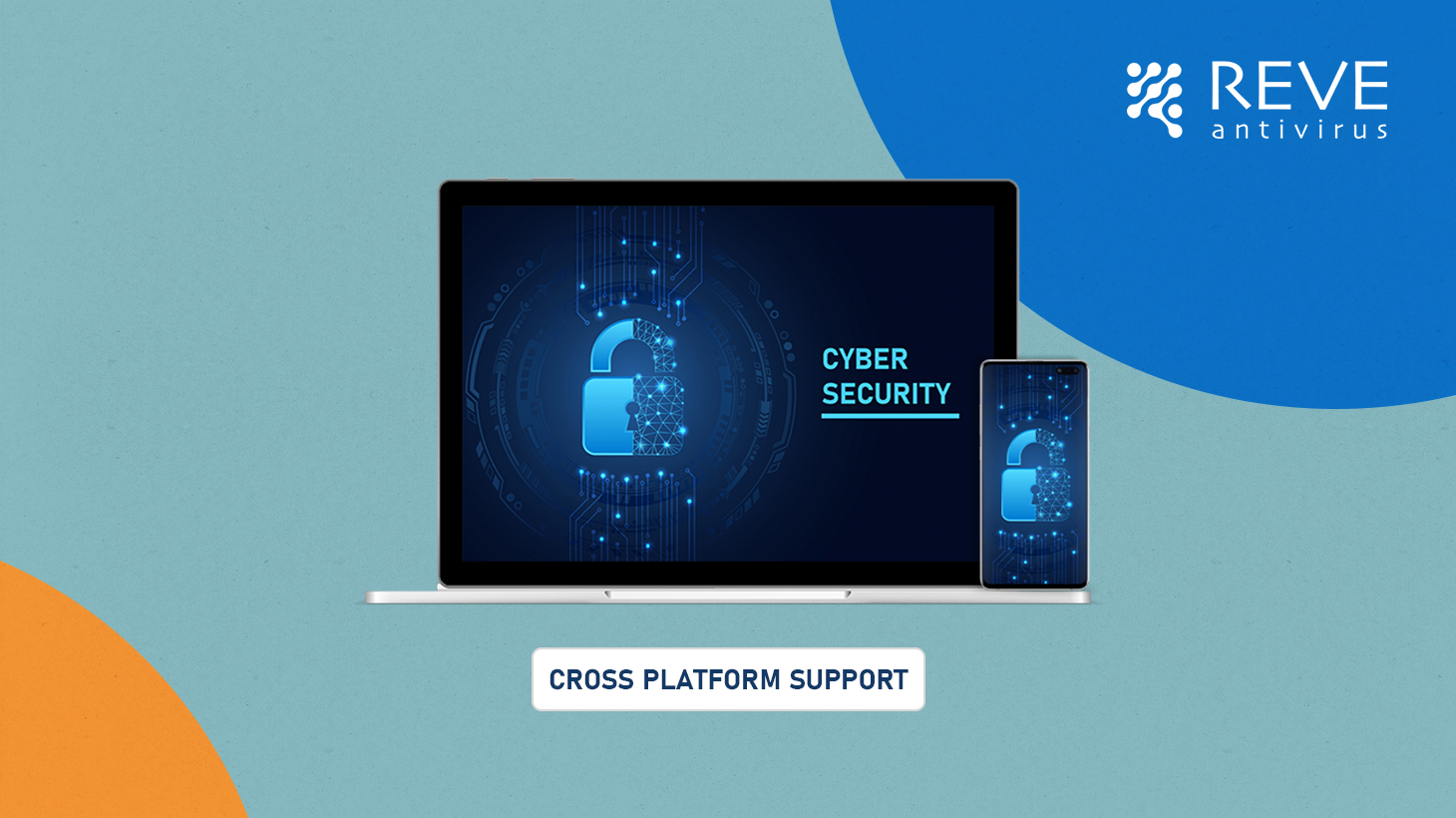 Another drawback of Windows Defender is its lack of cross-platform support. What if someone has a PC running on Windows, smartphone on Android and tab on iOS? Our stock windows defender fails miserably here as it only can only work on windows.

There are millions of Windows users in the world, and Defender comes pre-installed with almost all of them. This makes Defender a software vulnerable to various cyber attacks. Because it works just the same in each and every computer, cyber criminals target this with a better success rate in mind as it’s easy to predict and exploit.

In addition, Defender often simply couldn’t cope up with the rate malwares get updated so frequently. As a result several malware has escaped the security net provided by Defender and entered PCs in the past. In fact, there are reports of such incidents where a malware actually took control of the Windows Defender itself and restricted it from further enabling it by the user!

Even after the most secured environment could face a data loss incident. Thus it is imperative to have a data backup feature for any institution or user. However, Defender does not have any such feature. Only way to backup or secure your data is to do it manually which is not only time consuming but also impractical as well. On the other hand, all the other modern antivirus software, like REVE Antivirus, has data backup feature in one form or another. This ensures the safety of your precious data overtime.

Apart from this feature, Defender also lacks behind on several key features that an antivirus software should have, Safe browsing option, Virtual Private Network, Email security, Anti-spam, Anti-phishing are just some examples.

There it is, 5 reasons you should have antivirus software even if you have Windows Defender are explained. It’s quite clear that you should invest in your cybersecurity by installing modern cybersecurity antivirus or endpoint security products before it’s too late.