Joker Malware Is Back – Remove These Apps From Your Android Device Instantly! 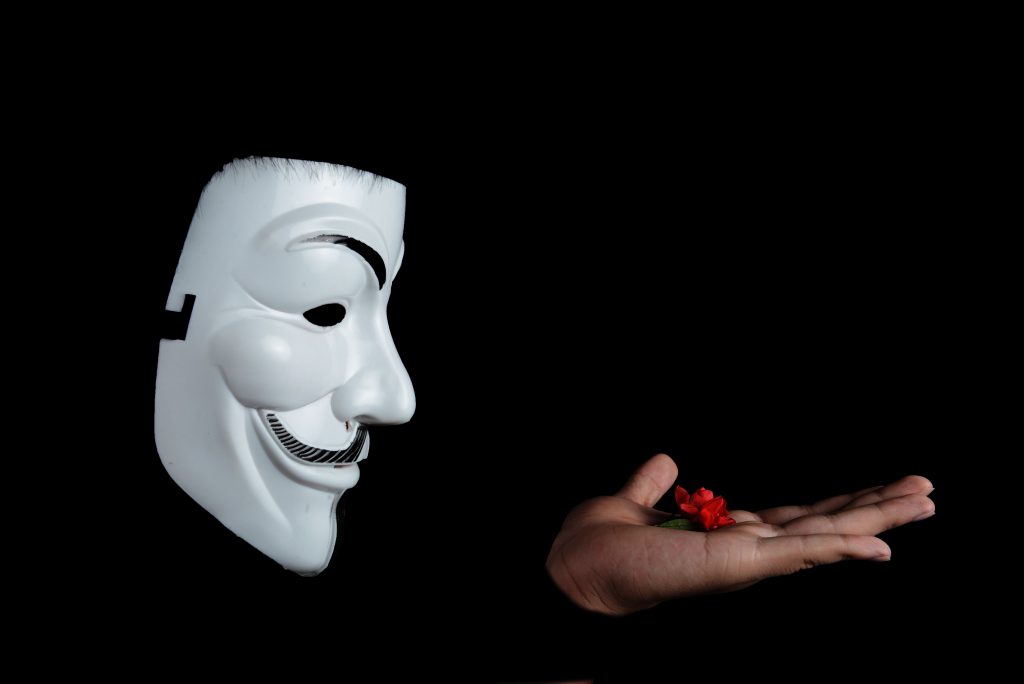 The infamous malware called “Joker” first came into attention back in 2017 when android users discovered all of a sudden that not only their sensitive information is stolen but also they have a big amount due on their credit card in the form of monthly subscriptions fees that they had no idea about. As soon as it came into Google’s attention they mitigated the situation by removing the suspicious apps from play stores and alerting users worldwide. However this Joker Malware seems like a persistent one and keeps finding a backdoor or another to enter android devices and do pernicious activities.

This Joker malware was kind of dormant for a few months. However, back in August this year, authorities from the Belgian police department warned that the harmful malware is back again and given a list of 8 applications that might cause unwanted situations.

And very recently, a Russian malware analyst warned with a Tweet that the Joker Malware is in fact active again and stealing user data via malicious applications.

There is a list of android applications that is surely compromised and flagged as harmful. Take a look at them and check if your device has any one of those installed.

Why You Should Be Afraid Of Joker Malware

All malware are deleterious in their own way but this Joker Malware is one that raised some big questions to android security. Android OS has some security and vetting checks of its own. What Joker Malware can do is by tweaking some codes it can bypass the security check and make its way into the OS. 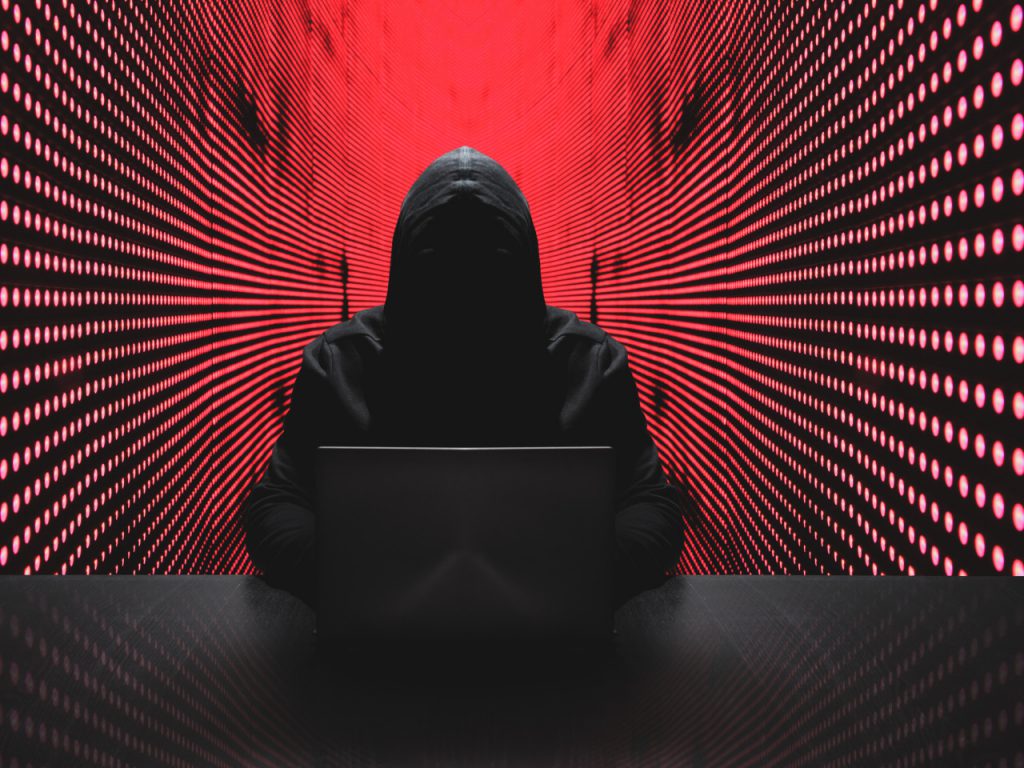 Once the malware is inside the system it can sit behind and steal user data including SMS, contact lists and device info. The problem with an unauthorized app having access to SMSs is, it can also get hold of any OTPs coming into the device. And Joker Malware takes this advantage to the fullest and is accused of doing even online transactions without the consent or knowing of the concerned person.

Victims said they were subscribed to many premium services which they had no knowledge of. They only get to know with a surprising amount of monthly subscription fees at the end of the month. This malware can also work in the background and create clicking events on various advertisements.

What Should You Do Instantly

In the list there are applications with just a few downloads but also applications which have thousands of downloads. Even if these are taken down from google play store however APK file of these are available on the internet. Additionally, if any of the applications are already installed on your device, you should waste no time removing it then install a modern antivirus which is equipped with mobile security feature and do a proper scan of your device to check if there are any more threats to your device. Also, check and double check to the monthly subscriptions you are currently enrolled to and if you find anywhere you meant not to be, contact them asap and stop the subscription before the next cycle!